Nyima Lhamo, the 26-year old niece of Trulku Tenzin Delek Rinpoche fled Tibet and arrived in India on 24 July 2016, more than a year after her uncle’s death in a Chinese prison. After questioning the circumstances of her uncle’s death, Nyima and her mother were detained for 18 days in Chengdu on charges for “leaking state secrets to the outside world.”

Trulku Tenzin Delek Rinpoche was a popular and revered reincarnate lama who died in prison serving life imprisonment. He was in his 13th year of imprisonment when he died on 12 July 2015, presumably at a prison facility outside Chengdu, capital of Sichuan Province. Despite sustained and widespread appeal from the international community, Chinese authorities have failed to launch an investigation into Rinpoche’s death. No death certificate has been issued yet. Chinese state media claimed that he died of heart attack in the Dazhu County People’s Hospital near the prison.

While in detention, Nyima Lhamo was repeatedly interrogated by the Chinese authorities. The authorities demanded that Nyima and her mother Dolkar Lhamo sign a document, containing three conditions for their release: no information on her uncle’s death shall be shared in Tibet and China, no accusations shall be made against the Chinese authorities that Rinpoche had died of poisoning and no discussion on Rinpoche’s death at any public gathering and to the outside world.

In an interview with the Tibetan Centre for Human Rights and Democracy (TCHRD), Nyima Lhamo said she fled Tibet to tell the story of her uncle’s death and to appeal to the international community to pressure the government of People’s Republic of China (PRC) to carry out a thorough investigation into the circumstances that led to Rinpoche’s conviction and eventually his death, in accordance with Chinese Law and International Law. She also called for a detailed reexamination and review of the charges used to sentence Rinpoche to life imprisonment. She believes her uncle was imprisoned and then murdered for a crime he did not commit. 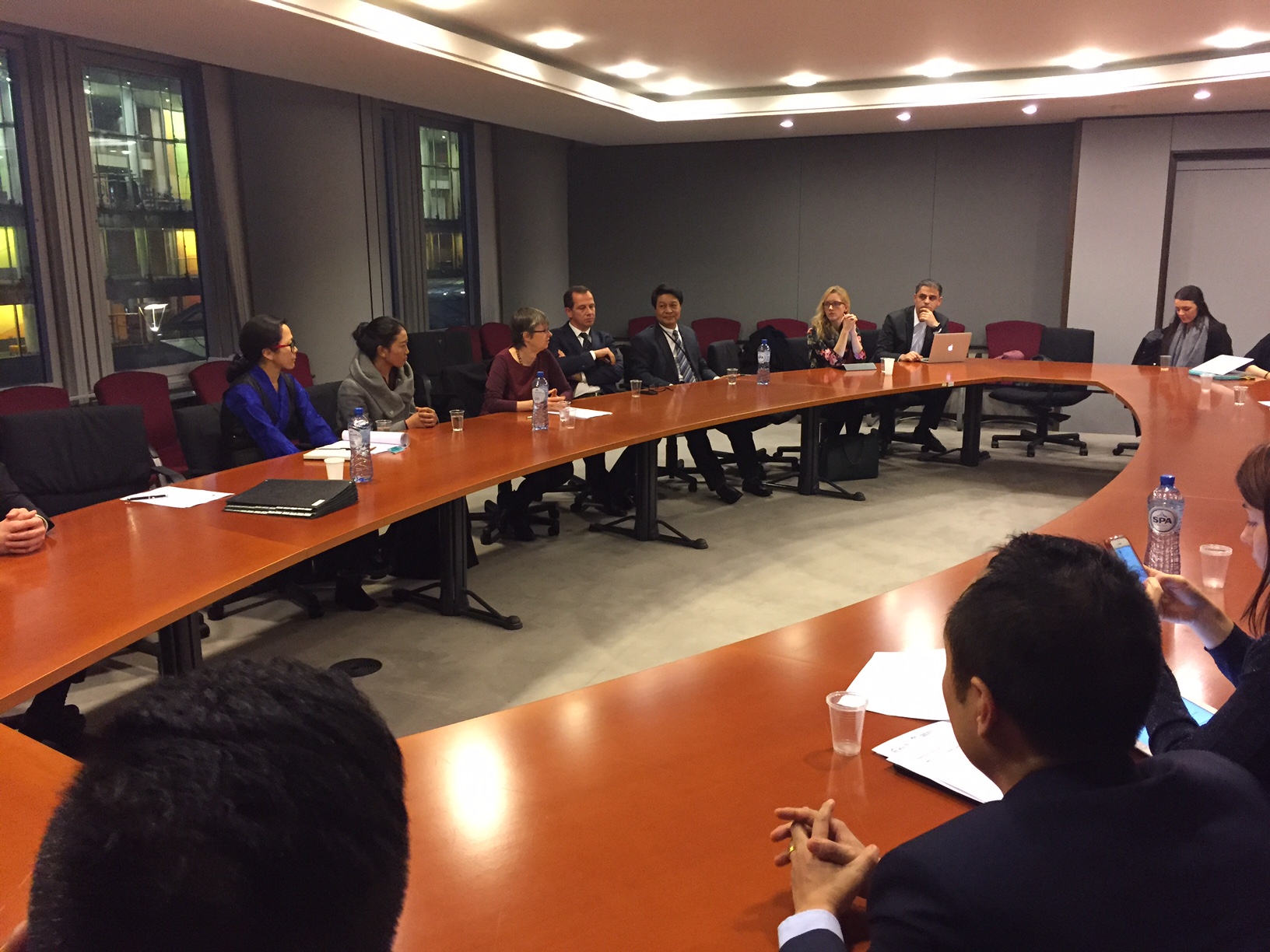 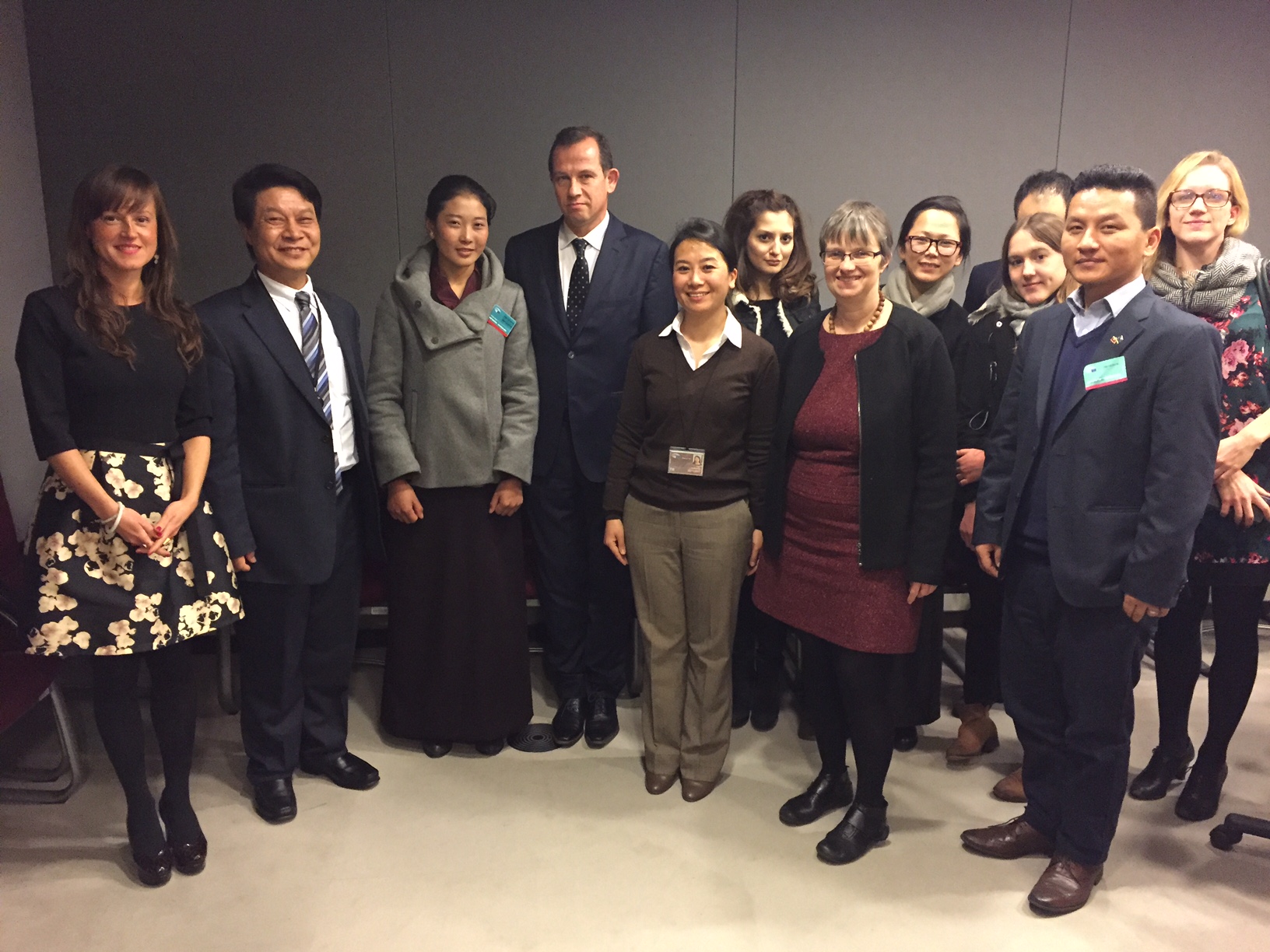 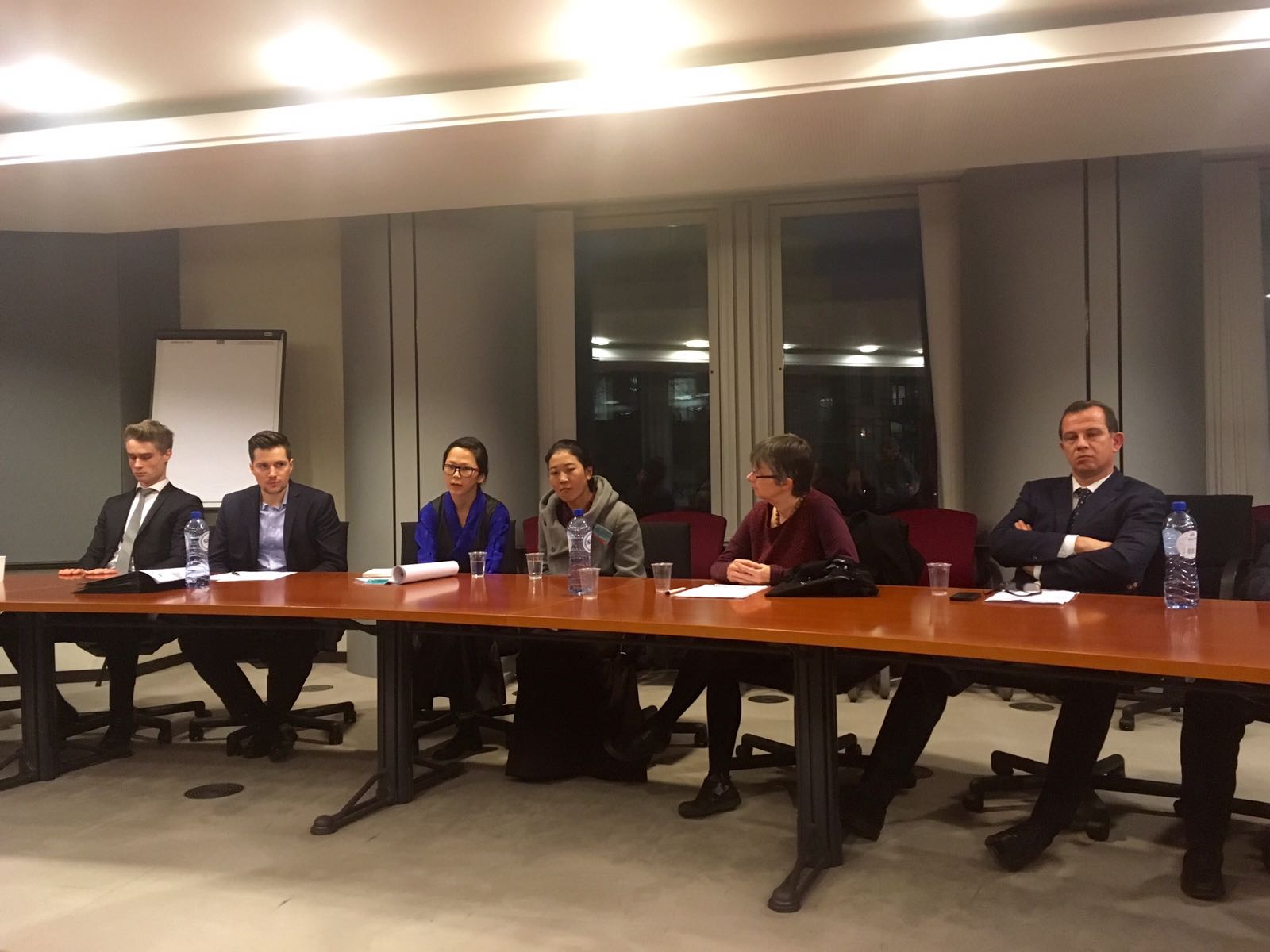