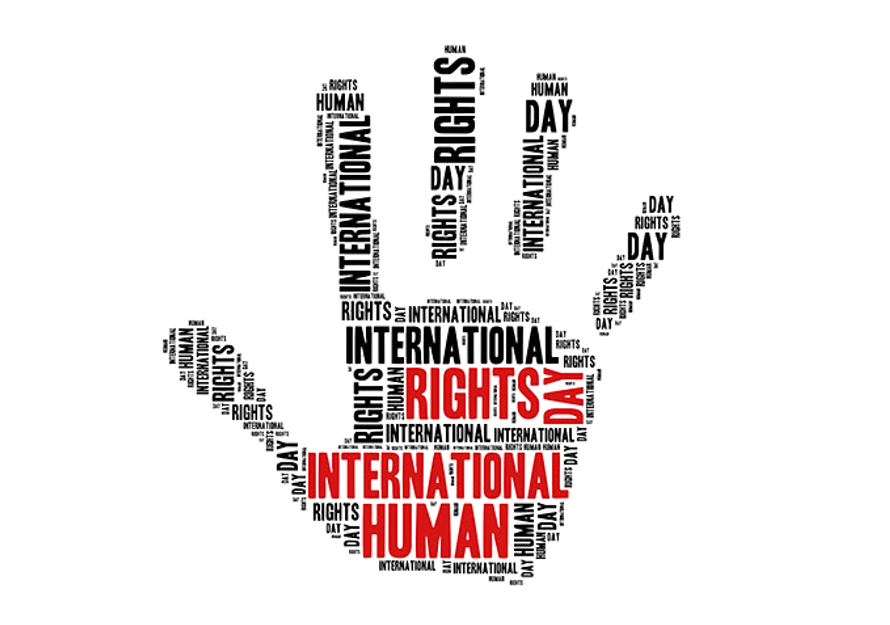 Brussels – On the occasion of the International Human Rights Day on 10th December 2016, we wish to express our alarm over the increasing crackdown on religious freedom in China. In particular we express our concerns about the recent mass expulsions at the Larung Gar Buddhist Academy in eastern Tibet, one of the largest and most respected monastic institutions in the world.

In July 2016, the Chinese authorities began to implement plans aiming at reducing the institute’s population of thousands of Chinese and Tibetan religious practitioners by half, evicting monks, nuns and students before destroying their homes. At least 2,000 residents have since been expelled, many of whom were forced to sign documents pledging that they will not return.

The arbitrary bulldozing of dwellings, imposition of intimidating security measures and the ongoing expulsions of people who are simply seeking to study and peacefully practice their religion, are intolerable. We believe that far from addressing the reported concerns of the Chinese authorities on over-crowding at the academy, they only risk further alienating those already marginalized by state policies.

We are moreover utterly saddened by reports of the suicide of three Tibetan Buddhist nuns, Rinzin Dolma, Segma and Tsering Dolma, as an apparent result of their distress at the destruction and restriction at the Tibetan Buddhist institution.

The measures taken by the Chinese authorities at Larung Gar represent yet another example of their efforts to manage and control Tibetan Buddhism, and a severe violation of religious freedom, guaranteed both by international human rights law and by China’s own Constitution. They send an alarming signal to the world about the restrictions faced by people seeking to peacefully practice their religion in China.

Larung Gar is a peaceful and vibrant centre for the study, practice, and promotion of Tibetan Buddhism, ensuring the continuity of Tibetan Buddhist teachings and strengthening cultural identity for many Tibetans. With this in mind, and in recognition of the continuing lack of respect for religious freedom in Tibet, we urge the Chinese authorities to:

The Members of the Tibet Interest Group represented by