The main agenda in the meeting was to promote and present Tibet issue in the European Parliament more strongly and effectively in the future. Mr Mann gave a brief report of the meetings of MEPs with His Holiness the Dalai Lama and the 7th International Tibet Support Group meeting.

Mr Tokes briefly reported about his participation in the meeting of the Committee on Foreign Affairs of the European Parliament, which was addressed by His Holiness the Dalai Lama in Strasbourg.

Mr Sogor explained in detail his various involvements in Tibet related activities both in Brussels and India. All the MEPs expressed renewed commitment and promise of strong support for Tibet.

Earlier, the Tibetan delegation met with Mr Preda, Vice-Chair of the Subcommittee on Human rights to solicit his continued and active support for Tibet given his very strong commitment and promotion of Tibet in the European Parliament. He was one of the main panelists during the inauguration of the 7th International Tibet Support Group meeting with His Holiness the Dalai Lama.

In addition, they also had a separate and useful meeting with Mr Thomas Mann on Monday.

All these meetings in due course would facilitate in implementation of calendar of activities in the European Parliament. 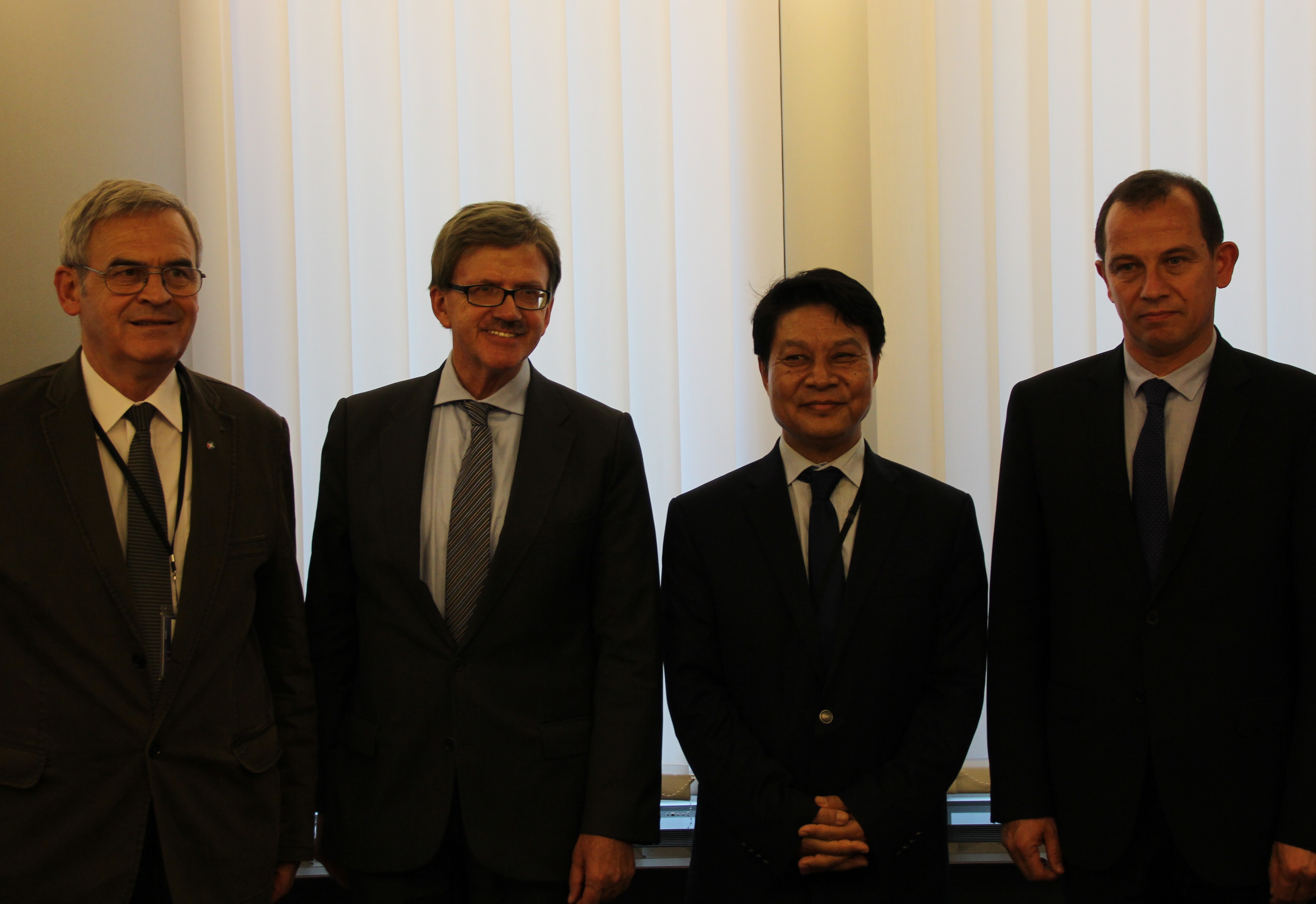 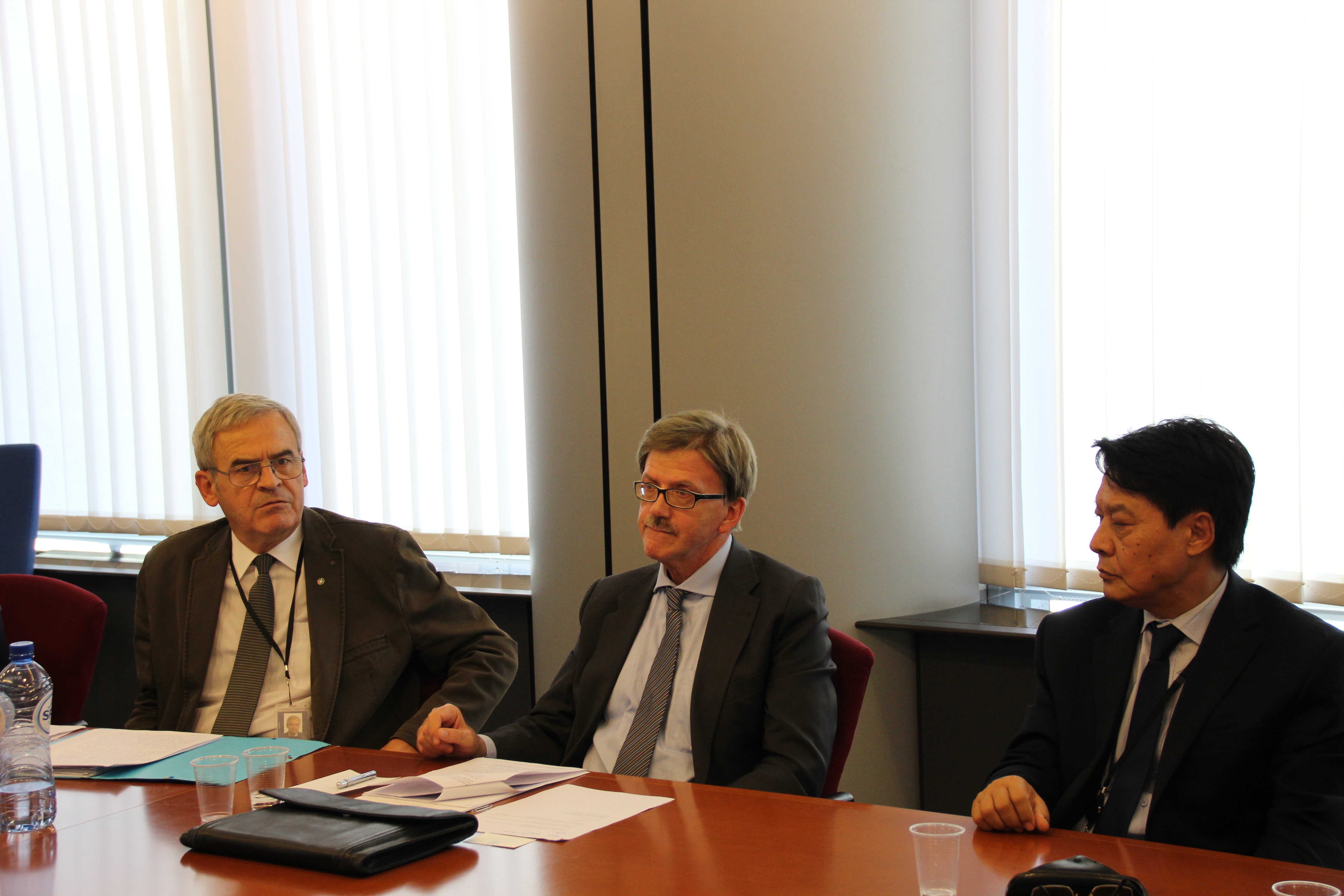 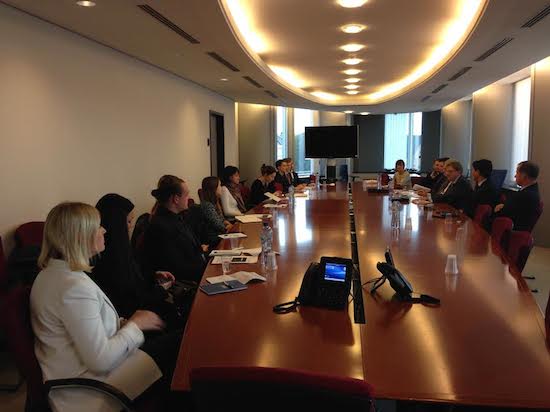