Demonstration march started with gathering of participants in front of the UN Human Rights Office building (Palais Wilson) at 11:00 am and marched upto the UN building ground (Palais des Nations) with raising voice of slogan “Freedom for Tibet & East Turkestan”, “Long live His Holiness the Dalai Lama”, “Tibet was never Part of China” etc. By reaching the Palais des Nations, Mr Kai Müller of ICT had opening remarks of the program followed by Tibetan national anthem thereby a minute of silence in remembrance of those martyrs and suffering under Chinese brutality.

All the speakers expressed their concern over the grim situation of Tibet’s human rights and appealed the United Nation and International communities that the issue of Tibet should not be neglected particularly with regard to Tibet’s fast deteriorating environment, which is also known by 3rd pole in terms of permafrost. They also urged China to address the issue of Tibet and Uyghur on the basis of ground reality.

Around 1500 Tibetans including Uyghur from Switzerland and Tibetans from France, Germany, Spain, Italy, Austria, UK, Netherlands participated in the rally. Ms Nadya Berkengeym of Tibet House, Moscow has also joined this rally to show solidarity with the people Tibet and Uyghur. The demonstration concluded by 4 pm as per sources. 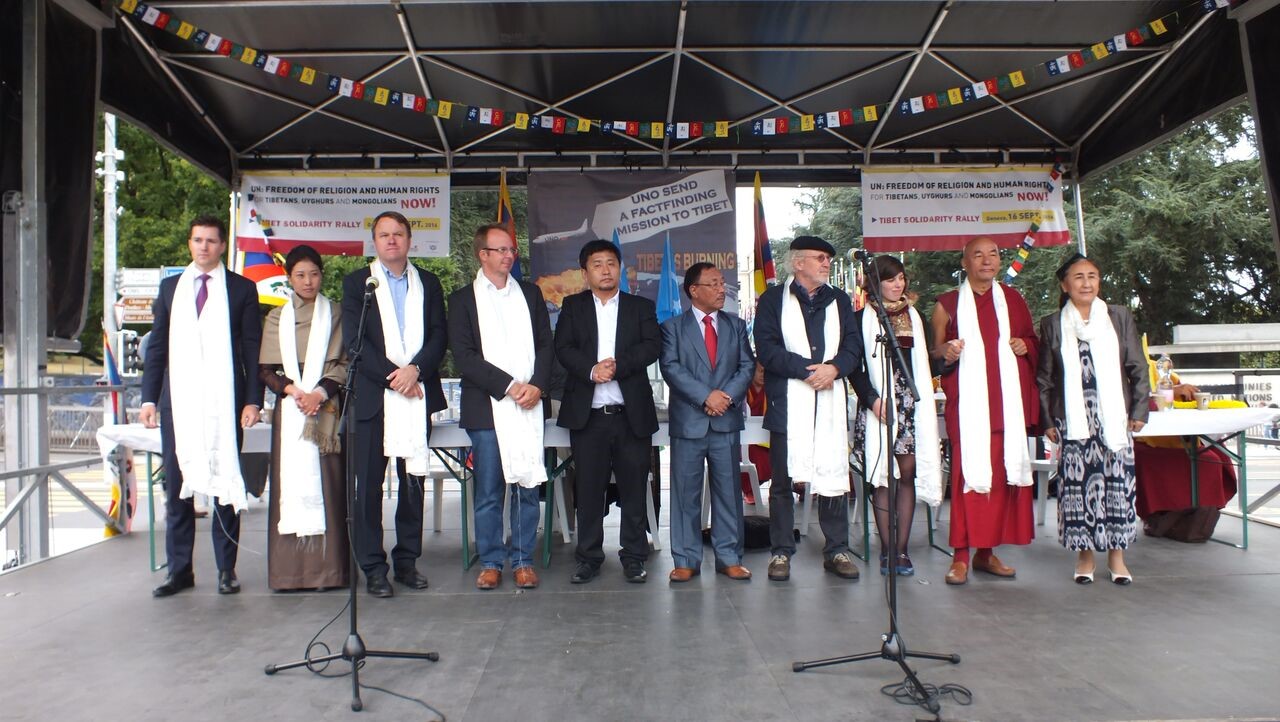 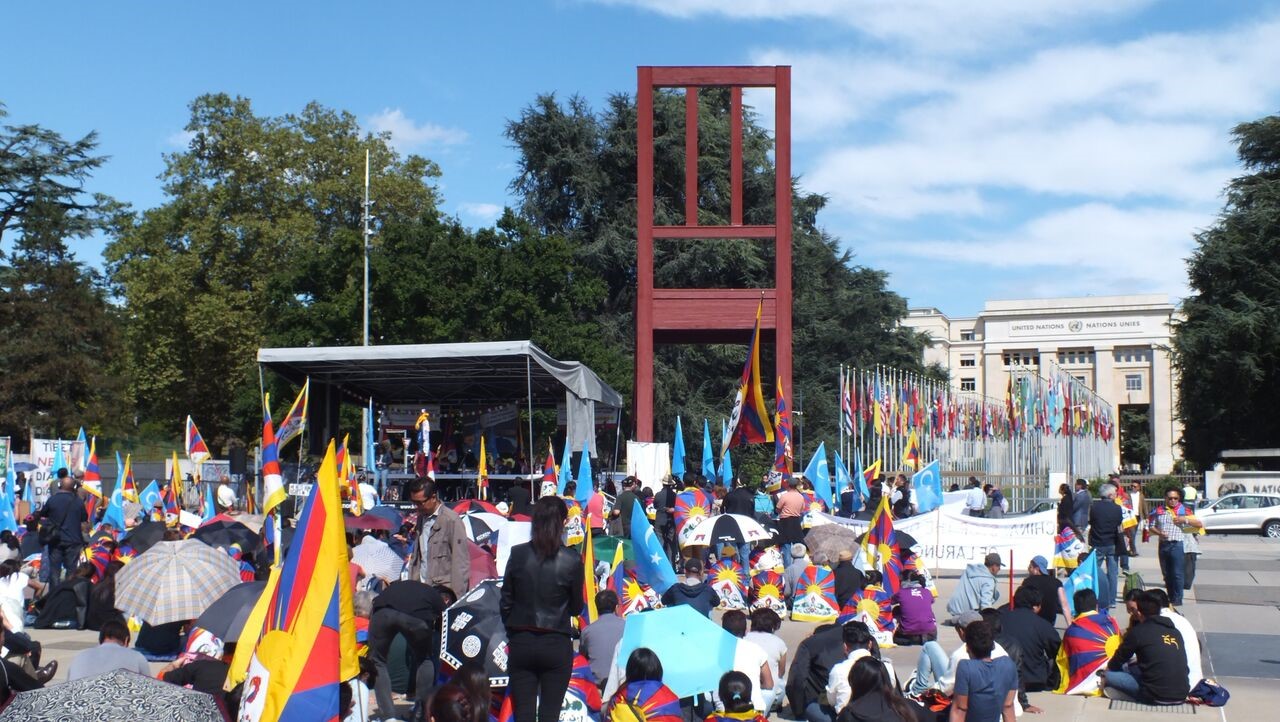 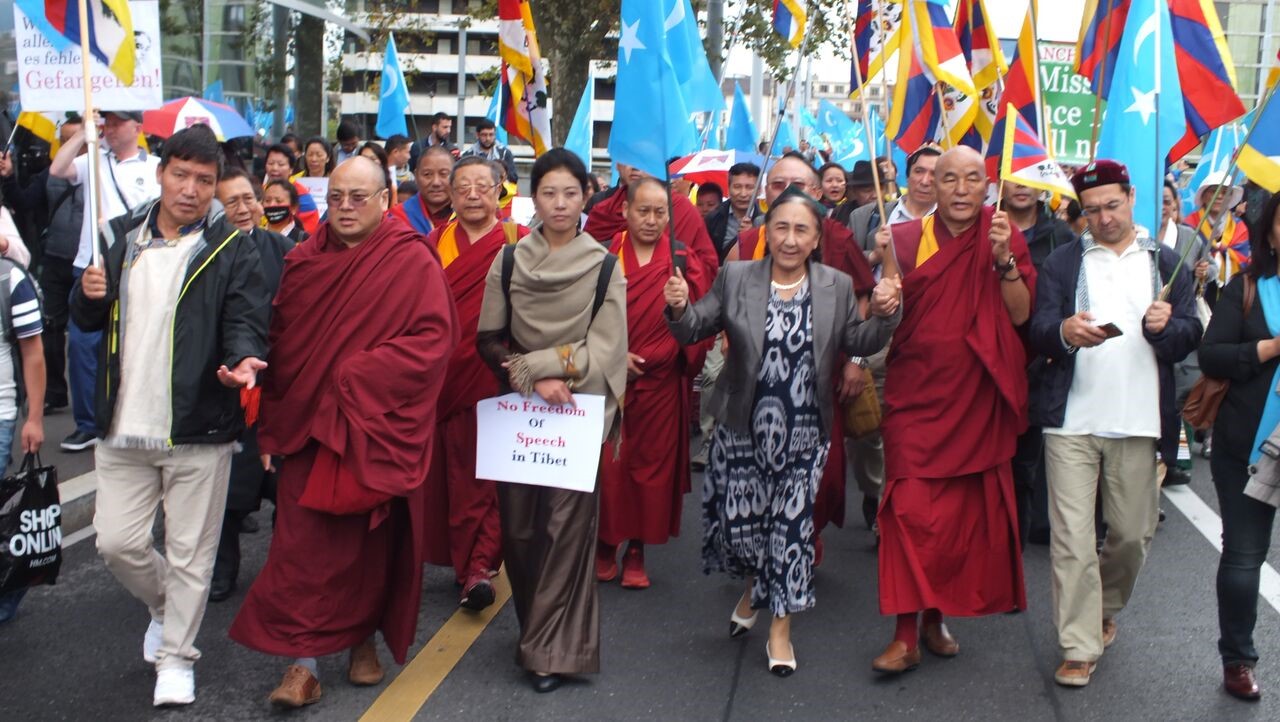