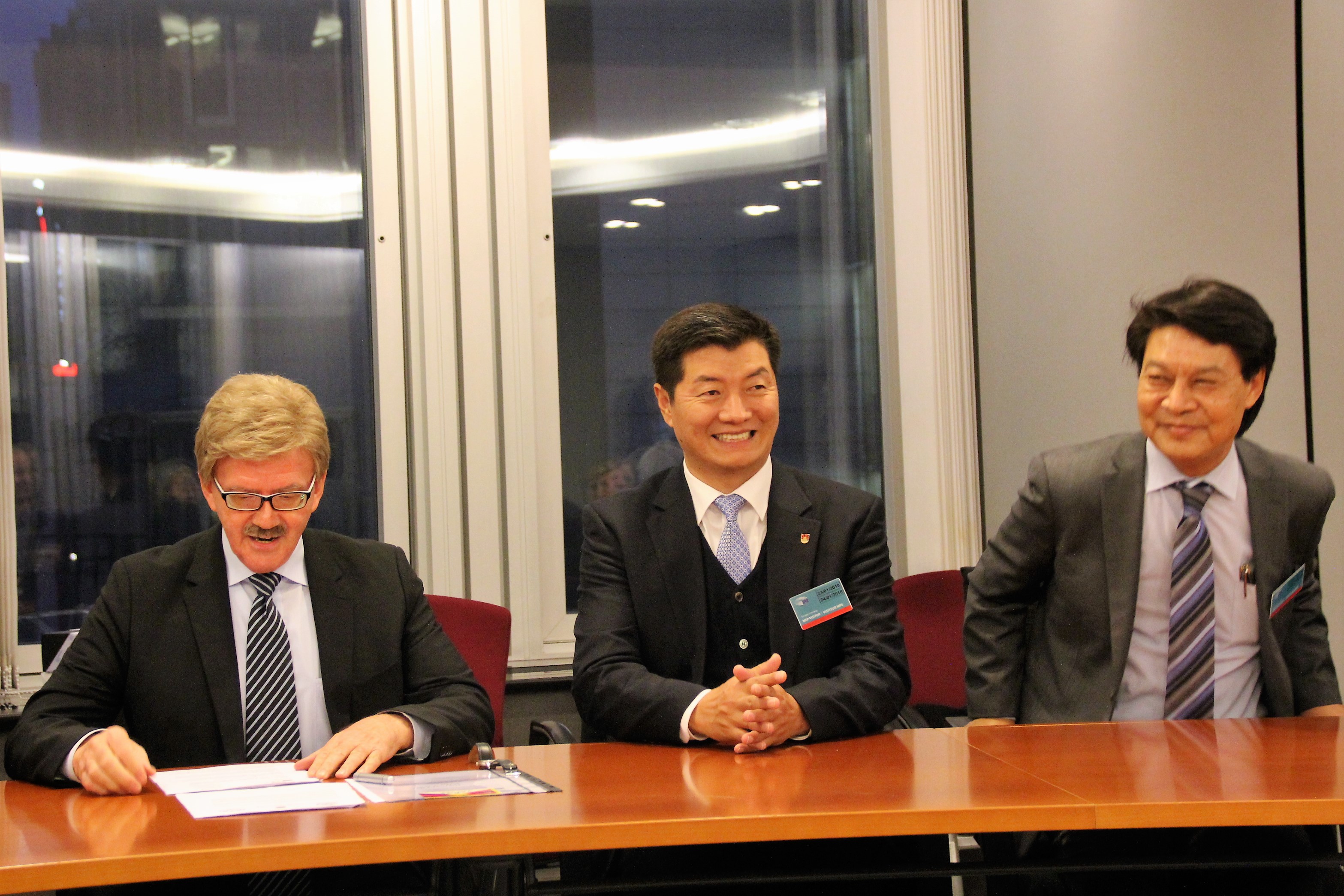 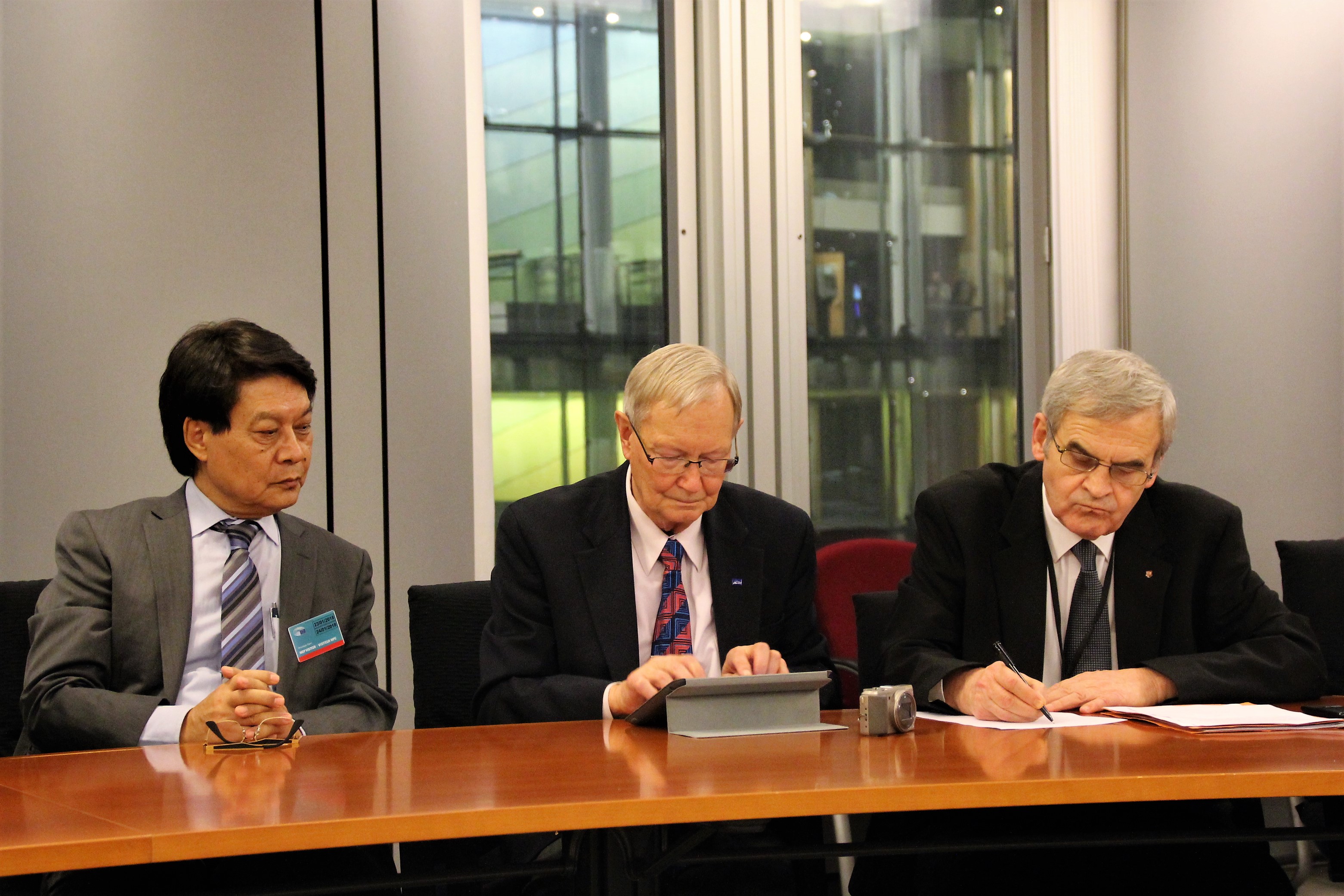 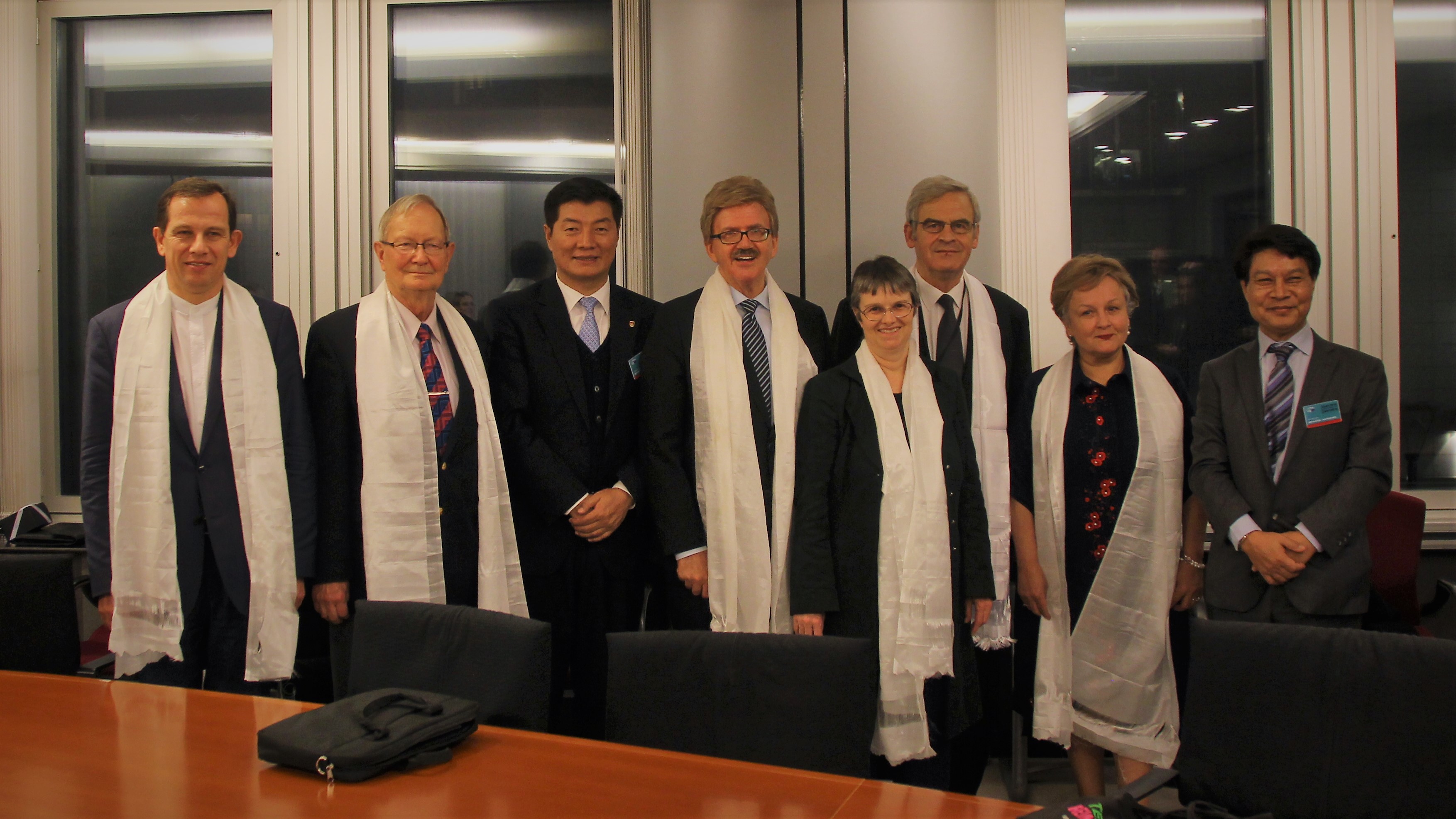 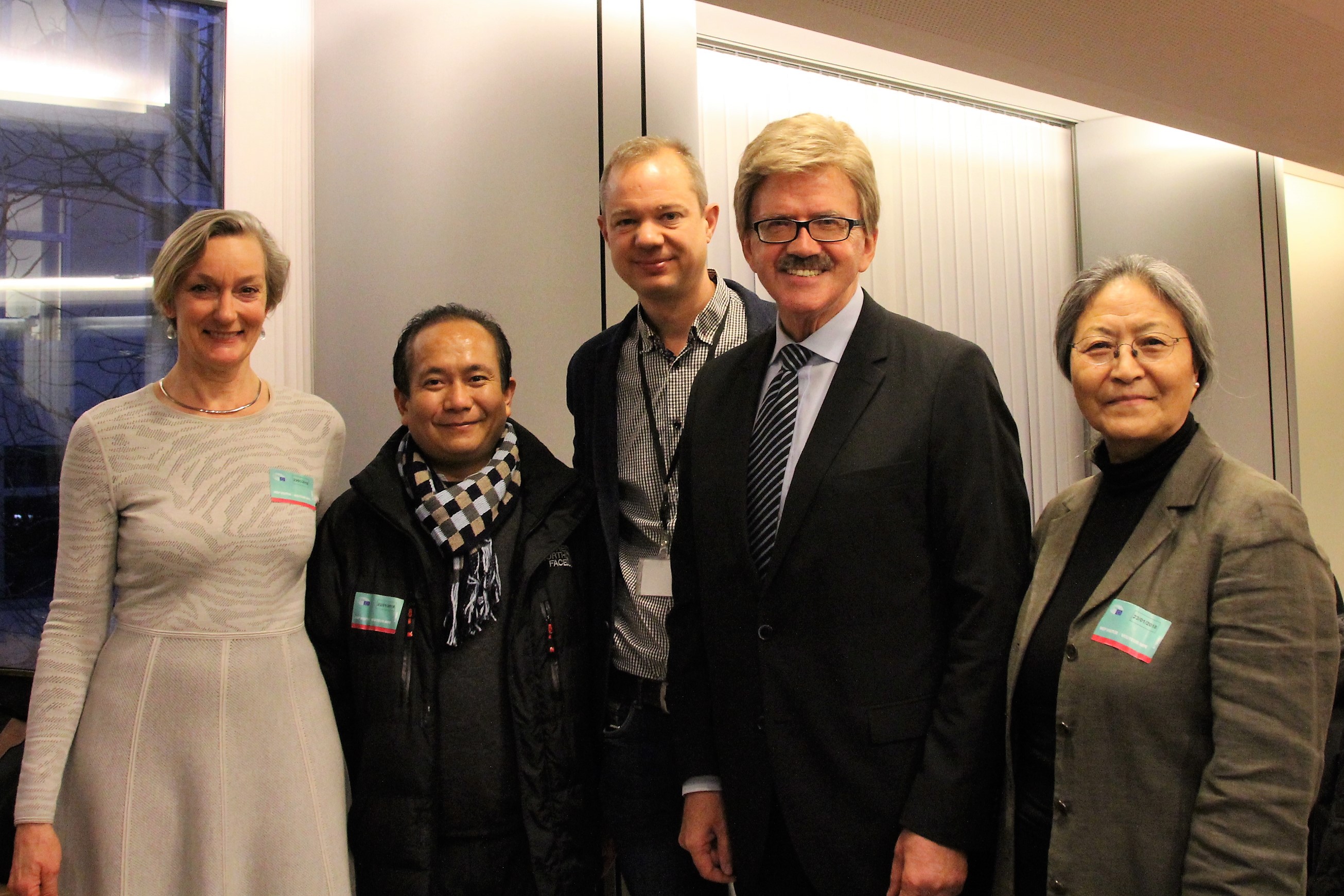 On the 23rd and 24th of January 2018 the EP was honoured by a visit of the President of the Central Tibetan Administration (CTA), Dr. Lobsang Sangay.

During the first day of his stay, he met several MEPs under the leadership of Thomas Mann (EPP, Germany).

The second day, he joined a conference conducted by Molly Scott Cato (Greens, United Kingdom) and Csaba Sógor (EPP, Romania). He urged the EU to support the “Middle Way Approach”, the idea of an autonomous region of Tibet within the Chinese borders. Tibet shares the EUs values concerning human rights, democracy and liberalism. Mr Sangay called the EU the “mother” of the MWA, as His Holiness the Dalai Lama proposed the concept in Strasbourg, in 1988.

The Sikyong further elaborated on Tibet’s relevance in the field of security matters. It is the only region where China and India share a common border. In summer 2017 Asia experienced a direct and 72 days long face-off between the two powers with more than 100.000 tropes on each side.

The discussion with the parliamentarians also covered Tibet’s great significance in the fields of culture and environment. Dr. Lobsang Sangay pointed out that all of Asia’s most important rivers spring from Tibet.