The regular monthly meeting of the TIG was held on Tuesday 15th March at 16.30h in the European Parliament. We welcomed Golog Jigme, former high profile political prisoner and human rights defender who was imprisoned three times and tortured by the Chinese authorities for making the documentary “Leaving Fear Behind”. He shared first-hand account of his experience in a Chinese prison and his way to freedom.

Screening of “Leaving fear behind” 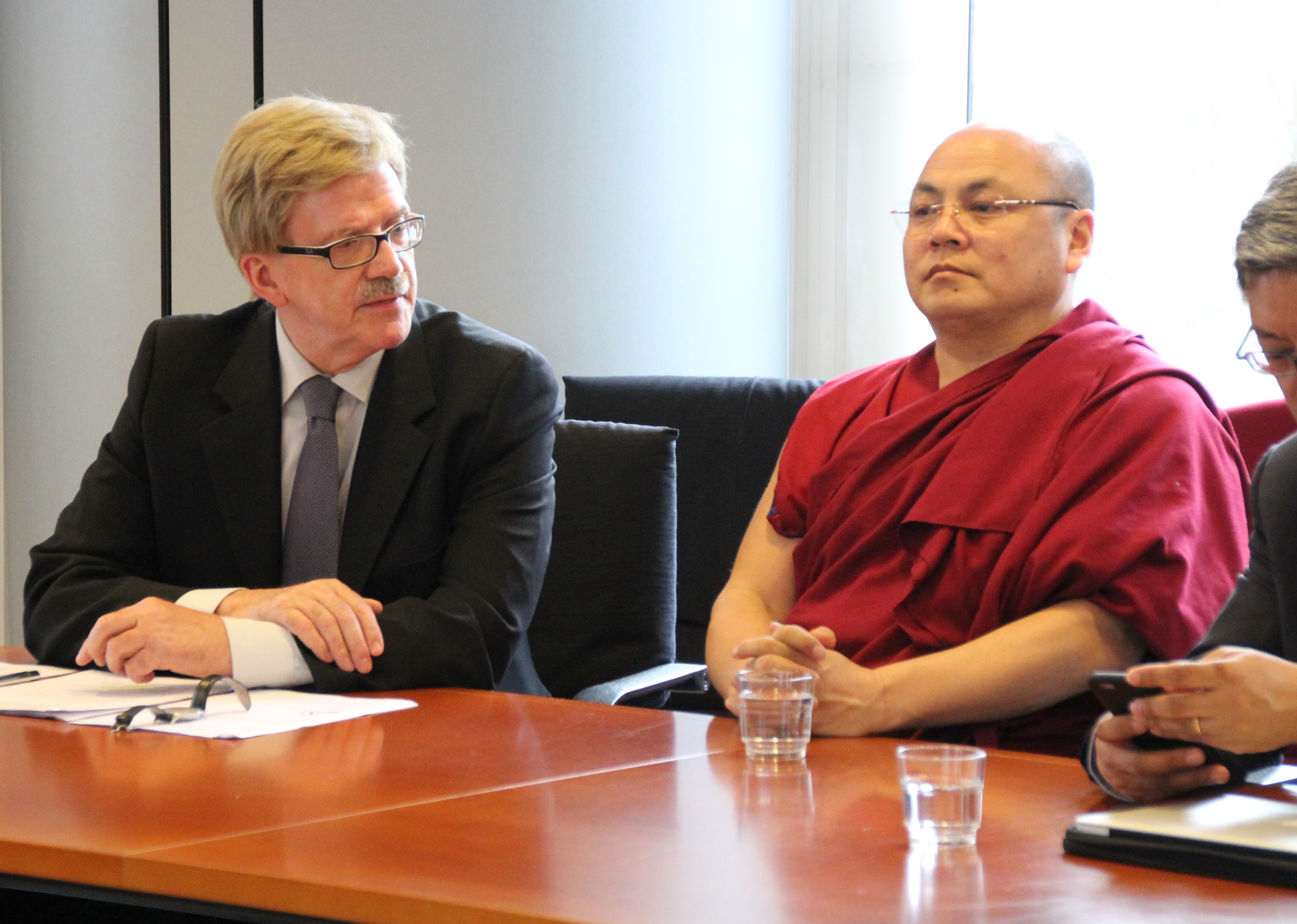 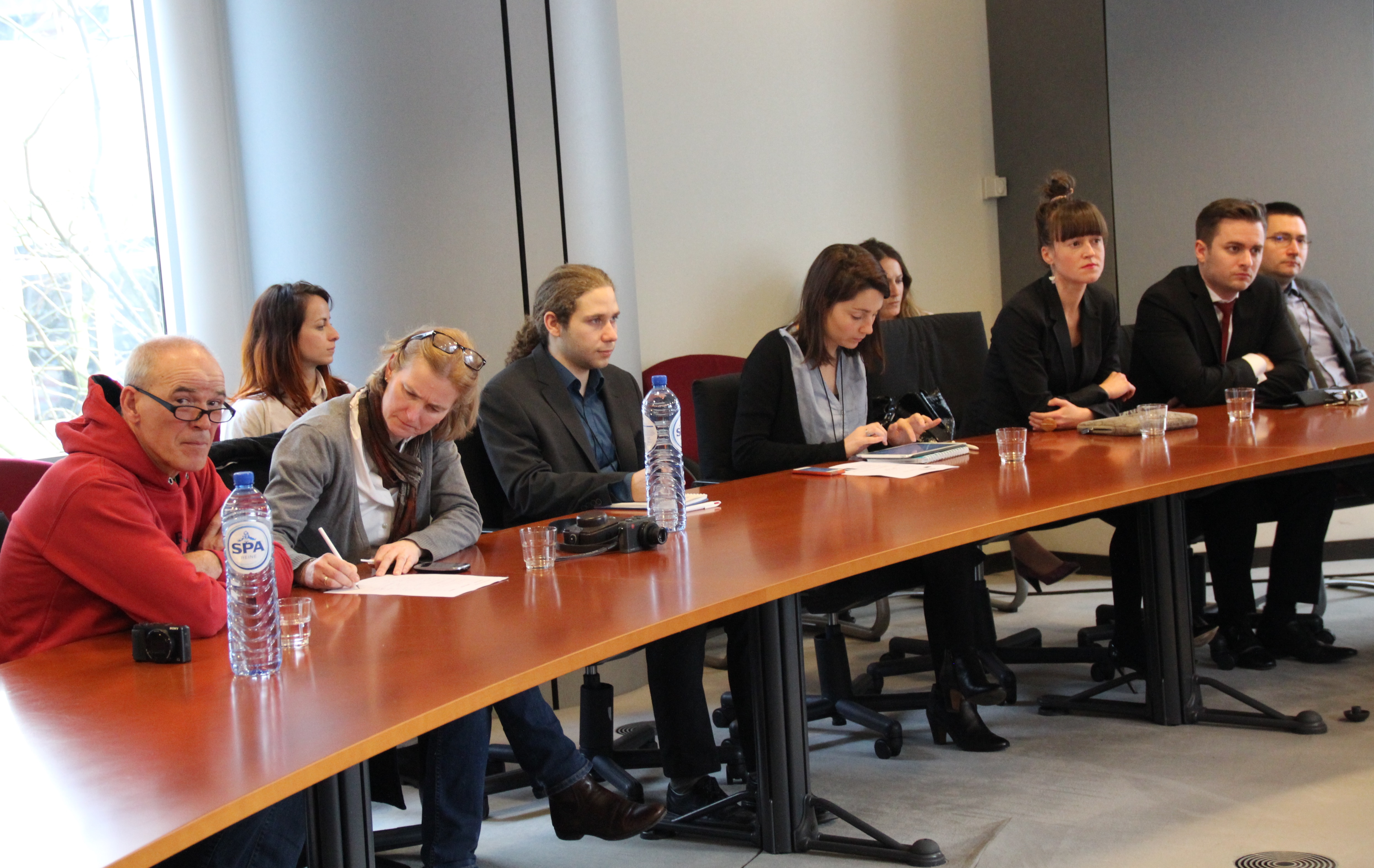 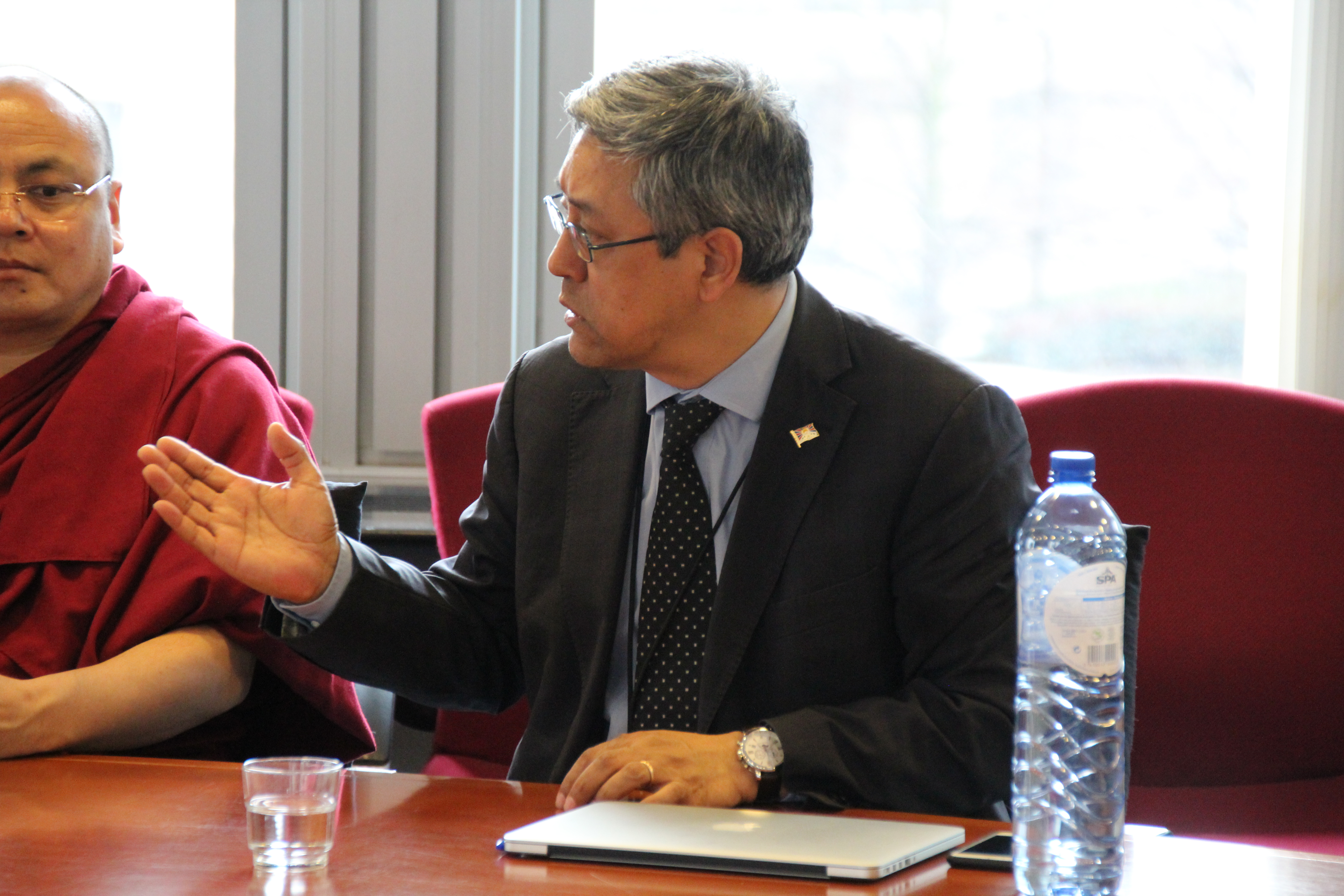